Noh in the world history

Have you heard of Noh, the Japan’s oldest performing art? You might associate it with that hardly-moving actors with masks. Yes, Noh is, even to Japanese, an instant sleeping pill. And your memory about Noh probably stops here, doesn’t it? Then, let me take you a little further today.

Noh was established under the patronage of Shogun Yoshimasa Ashikaga (1436-1490), whose grandfather built famous Gold Pavillion (Kinkaku-ji) in Kyoto. Noh’s founder, Kan’ami and Ze’ami (they are father and son) wrote more than 2/3 of now-existing Noh repertoire of about 250 works while enjoying the Shogun’s patronage. Other forms of art also benefitted from Shogun Yoshimasa. His love for building temples and landscaping gardens led to his collecting paintings, tea ware, vases, etc. which gave birth to such traditional art forms as tea ceremony, flower arrangement, etc.

At around the same time, far in the West, Lorenzo di Medici (1449-1492), de facto ruler of Florentine Republic, was sponsoring artists such as Michelangelo and Botticelli. Lorenzo’s life coincided with the mature phase of Italian Renaissance, which in the years to follow, spread throughout Europe. 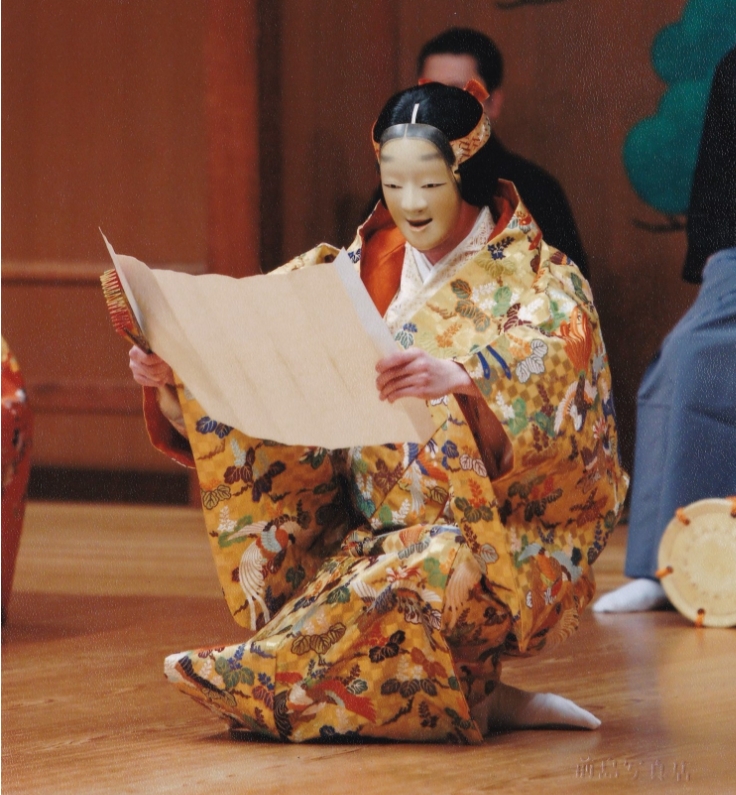 Noh in the Japanese History 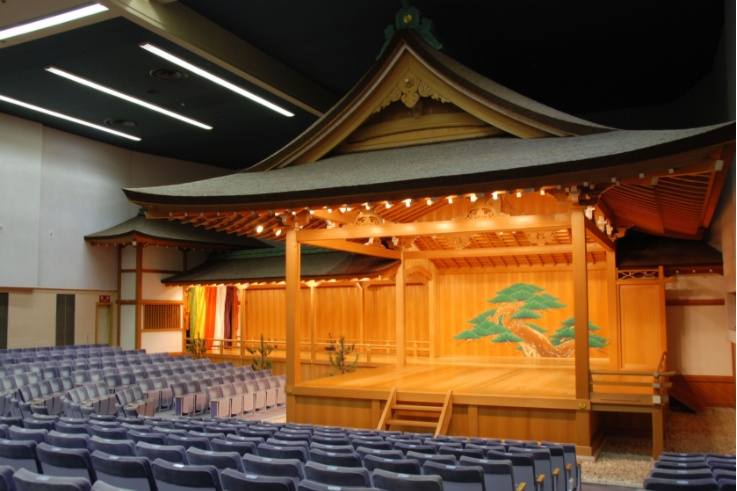 After Shogun Yoshimasa Ashikaga, then Shogunate lost its control over local Lords, who started to fight against each other, and this war era lasted for about 100 years (end 15th c – end 16th c) until the final unification of Japan. Throughout this war period, despite on-going wars, Noh and tea ceremony became sophisticated and refined thanks to big and strong Lords who, not only collected costume and gear for such arts to demonstrate their power but they themselves practiced them, in order to find harmony in their mind while living a life of brush with death.

Following the unification of Japan under Iemitsu Tokugawa (Tokugawa Shogunate lasted for more than 260 years), Noh played an instrumental role in permeating worriers’ ethics through Noh plays which often recount historical incidents where Lords and worriers appear. Noh was also a communication tool. Japan at that time had several dialects which limited people from different regions communicating each other, so, through the same Noh plays, the worriers could learn the virtue and ethics, both as players and audience.

Voila! I guess this is just about enough for an introduction.
Welcome to the world of Noh! 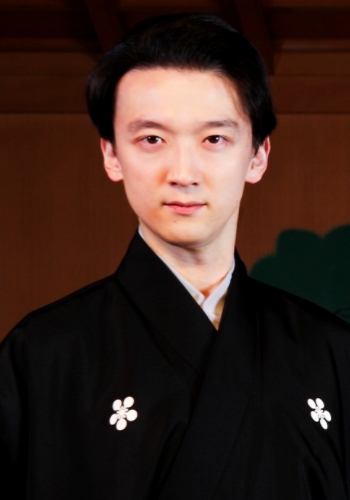 Munenori Takeda was born in 1978 into a Takeda family which has been in Nohgaku profession since Edo period(17-19c).

He is widely regarded as one of the most engaging and charismatic performers of his generation. In 1980, at the age of two, Munenori made his Nohgaku debut and in 1988 he played his first leading role (shite). In a single year, he may appear in as many as a hundred domestic performances.

In his dual role of instructor and performer, Munenori has also taken his art overseas, performing in such countries as China, Russia, Italy, America and Canada.
Munenori has also held between 50-60 instructional workshops. These insightful and revealing events have proved popular with audiences as diverse as working professionals, school students and foreign nationals. 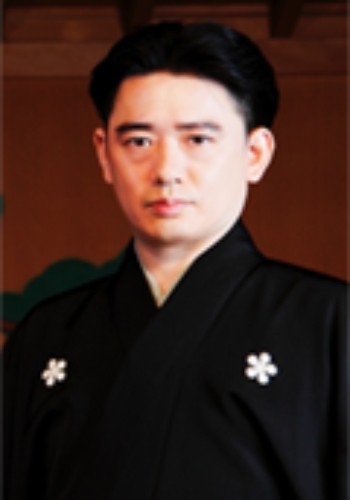 Debuted on Noh stage at the age of three, Fumiyuki sought teaching from his father, the 26th Grand Master of Kanze School of Nohgaku and Shiro Nomura, a Living National Treasure.

As Host for his own Podcast “Fumiyuki’s dissecting Nohgaku,” he steps up efforts to broaden understanding of Nohgaku amongst younger generation and business persons (as the majority of present Nohgaku’s passionate supporters are from senior retired, cultured circle). 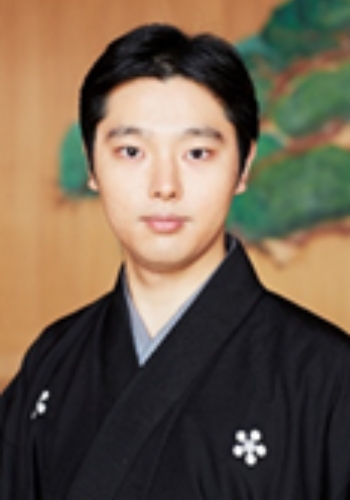 Born in 1978.  His debut on Noh stage was at the age of 2. Currently serving as a professor at Aoyama University along with his career in Nohgaku profession.

To foster interest in Japanese traditional art amongst small children, he is also teaching Noh dance at a kindergarden in north of Tokyo.

In 2012, collaborating with a temple priest, he launched a series of workshops of Nohgaku and meditation, both of which have much in common to tune mind and body. 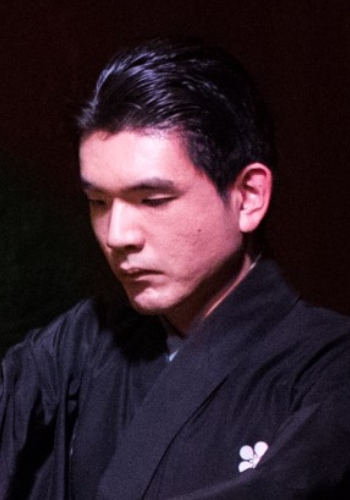 Born in 1990. Kunugi is one of the very rare case of becoming a professional Noh performer out of an ordinary, non-Noh family.
His encounter with Noh was a love at first sight, at University’s Noh club taught by Fumiyuki Takeda.

After his graduation in 2012, he knocked on the door of Takeda family and started apprenticeship under Fumiyuki.
Kunugi made a successful debut in 2018 with Shite in “Tsunemasa.”

日本語版のページへ
Previous  All works Next